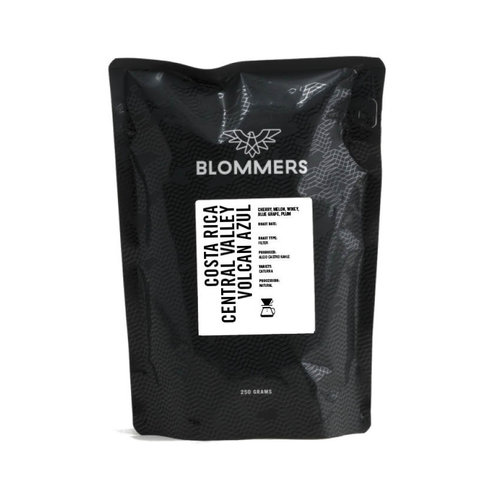 Coffee production began in America in the mid-19th-century. It was at that same time that two pioneering families originally from Europe set up a coffee business, the Spanish Castro-Jimenez family in Costa Rica and the German Kahle family in the Chiapas region of Mexico.

Alejo belongs to the fifth generation of the Castro-Kahle family, which has been growing coffee on the slopes of the Poas Volcano in central Costa Rica for more than 100 years. They cultivate Caturra, Catuai, Geisha, SL28, Villasarchi, Sarchimor, Obata, San Isidro and Venecia.

In order to preserve the local biodiversity the family has chosen to conserve 200 hectares of forest which is located above their coffee fields. According to Alejo this must be the reason the coffees has so much flavour. Alejo has a real passion for the different coffee varieties and processes, and each year he is trying to innovate and refine his production.

Last year we were blown away by this amazing natural processed coffee. Alejo showed his excellent coffee growing skills and reproduced the same coffee which is even better this year!